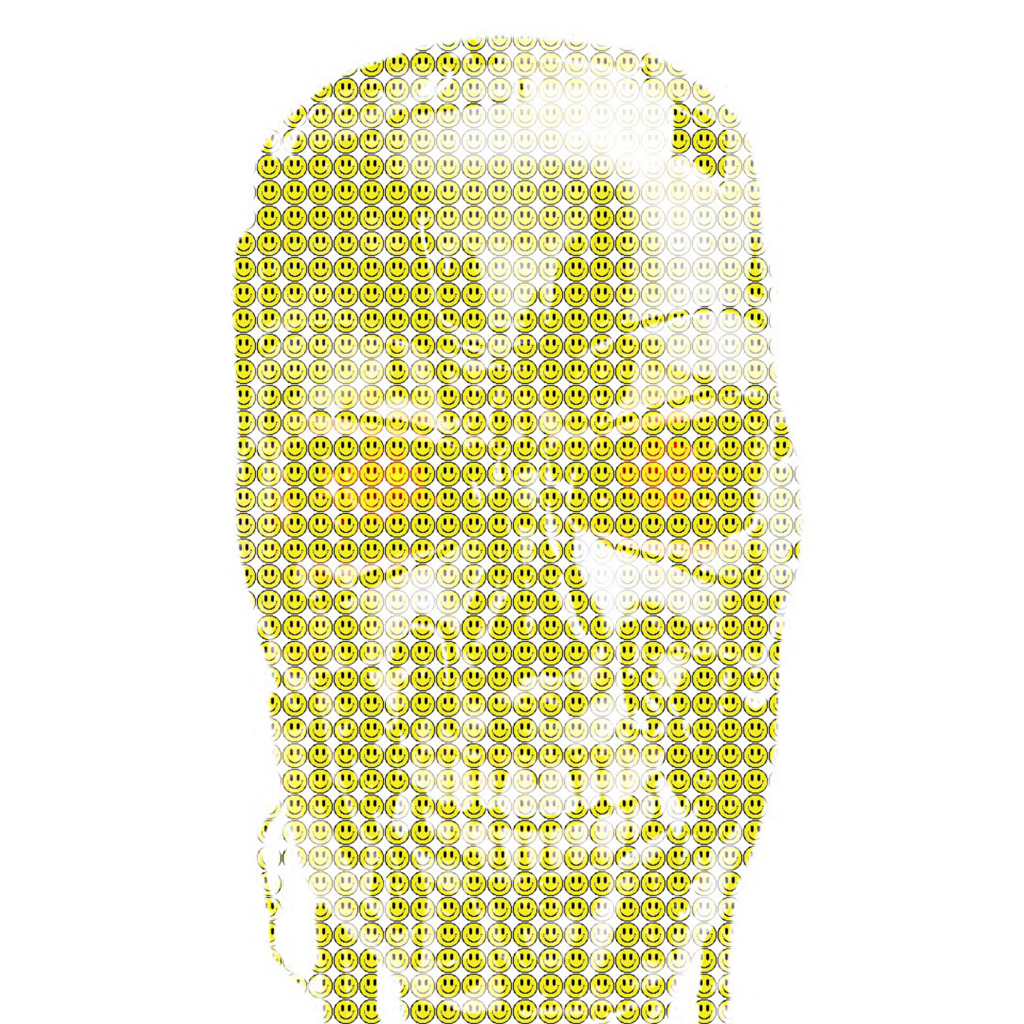 Second Forces album was released by the Berlin based Conditional records on October 19th ’18.

Here are my thoughts/linear notes about it:

“You see a robot dog standing on four legs in front of a man holding a long stick. The man tries violently to knock the robot off balance. The robots sways back and forth, still holding its ground. You feel empathy towards the thing, while nonetheless recognizing it as an artificial being. It’s uncanny. Perhaps it’s the lifelike movement of the robot that tricks our brain into recognizing it as a living thing.

The robot in question is a prototype of Boston Dynamics, one of worlds most advanced robotics manufacturers. The company has strong ties with the US military research institute DARPA. Thus, it’s very likely that some day they might be used to fight proxy wars and kill humans.

The ‘Dynamics’ album was conceived in early 2018. While making it I noticed that there was an underlying theme of “robot-ness” in the tracks. Writing SuperCollider code that produced strange interlocking kick drums, shifting temporally almost in an autonomous manner, I felt that this is dance music better suited for artificial beings than humans.

The robots of Boston Dynamics came to mind. I named the tracks after the prototypes of the manufacturer and started to wonder, why can’t we make robots to rave and dance instead of fight our wars? Why is it that that the advancement of technology is often left to the military-industrial complex? Rather than producing killing machines, maybe we could produce robots simply because we can.”