”Climate Denial Machine” is my third Forces album. It was released 20.12.2018 by the enigmatic online label Bio Future Laboratory. The theme of the album is the shadowy organizations and institutions behind anti-climate change propaganda, saturating especially the US scientific discourse with false information for the benefit of oil and fossil fuel companies. You can read my thoughts about it in more detail below. Here is also a nice review of the album in Resident Advisor. 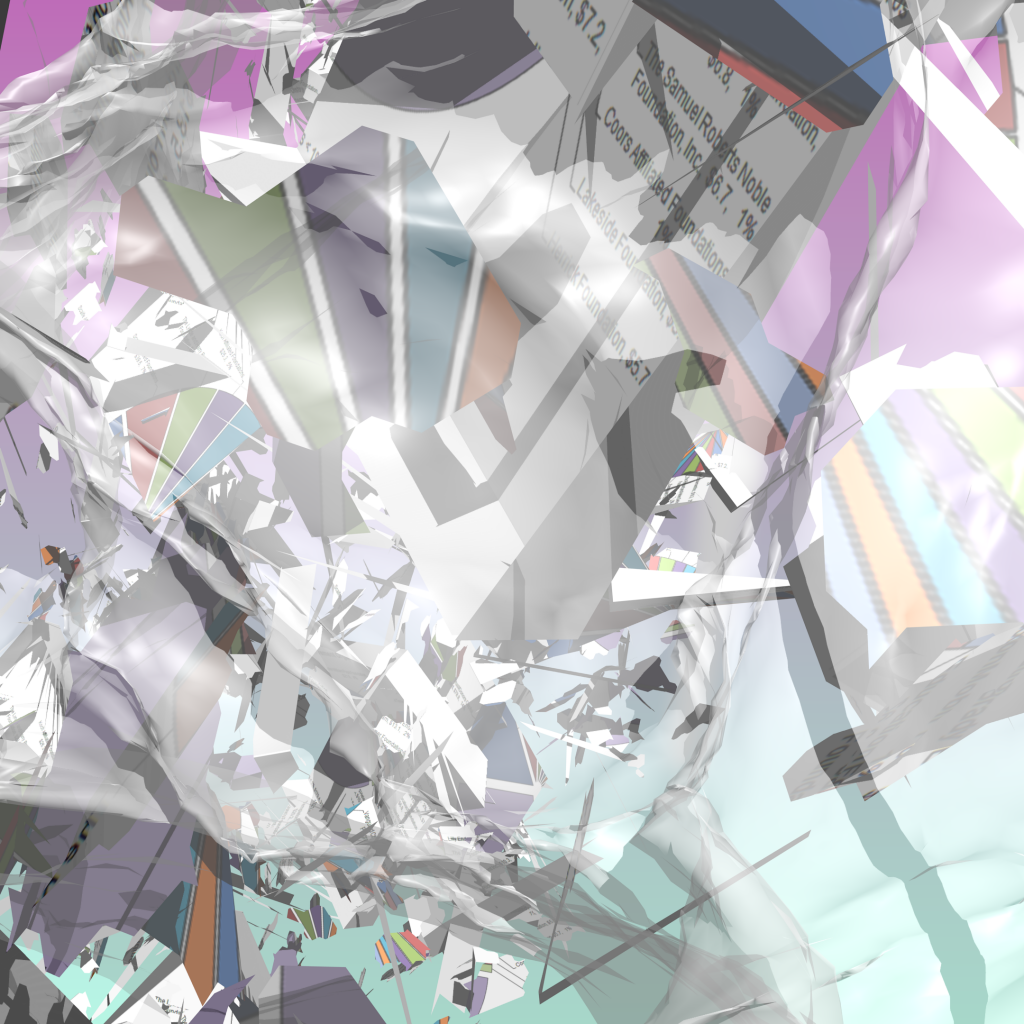 In 2012 there was a survey of the US public that asked the question: “Do scientists believe that Earth is getting warmer because of human activity?” Out of the people chosen for the questionnaire 43% replied no and another 12% didn’t know. Only 45% accurately answered yes.

One reason for this uncertainty is the continuous and ongoing media saturation of falsified information regarding climate change. This is done by shadowy institutes, committees, foundations and even departments inside universities that largely operate with funding from conservative oil and fossil fuel millionaires like the infamous Koch brothers. These pseudo-scientific institutions have been successful undermining the genuine research into climate change.

The environmental organization Greenpeace maintains an archive of these institutions and all the track titles of Forces’ “Climate Denial Machine” album are derived from there. The album was made after Summer ‘18, when record high temperatures were measured around the Globe – yet an another worrying sign of anthropogenic climate change.

Soundwise, the album should not to be taken as a literal sonification of a dystopian future, where the Earth is left barren and destroyed, or of a shiny utopian future, where technology has solved the climate crisis. Rather, it’s a collection of tracks that operate independently in many different levels of sonic experimentation. The sometimes mellow, sometimes harsh sounds form futures that are not binary, but shifting in tonalities and narratives.

The undisputed reality is that we need to recognize the influence of the people and institutions hijacking the scientific discourse of climate change for their own benefits. The album is dedicated to raise that awareness.