After pretty much 20 years of electronic music making, my first proper solo album is now out!

Forces – Plastisphere limited edition cassette/digital was released by the Czech label Genot Centre on 11th of March. It was also premiered by the digital culture platform AQNB last week: http://www.aqnb.com/2018/03/09/finnish-producer-forces-considers-hybrid-bioforms-in-the-anthropocene-with-the-trembling-polluted-noise-of-plastisphere/

The name and theme of the album is derived from the concept of plastisphere; new era of organisms that have evolved to live from the plastic waste of our oceans. It’s is still unclear if these totally new lifeforms propose a threat to the existing lifeforms of the sea or a solution to the growing problem of plastic waste.

I see a parallel between these new creatures and my snippets of code. The plastisphere creatures are feeding of the human produced plastics in a similar manner as are my SuperCollider code/”viruses” feeding/transforming the plastic source material. 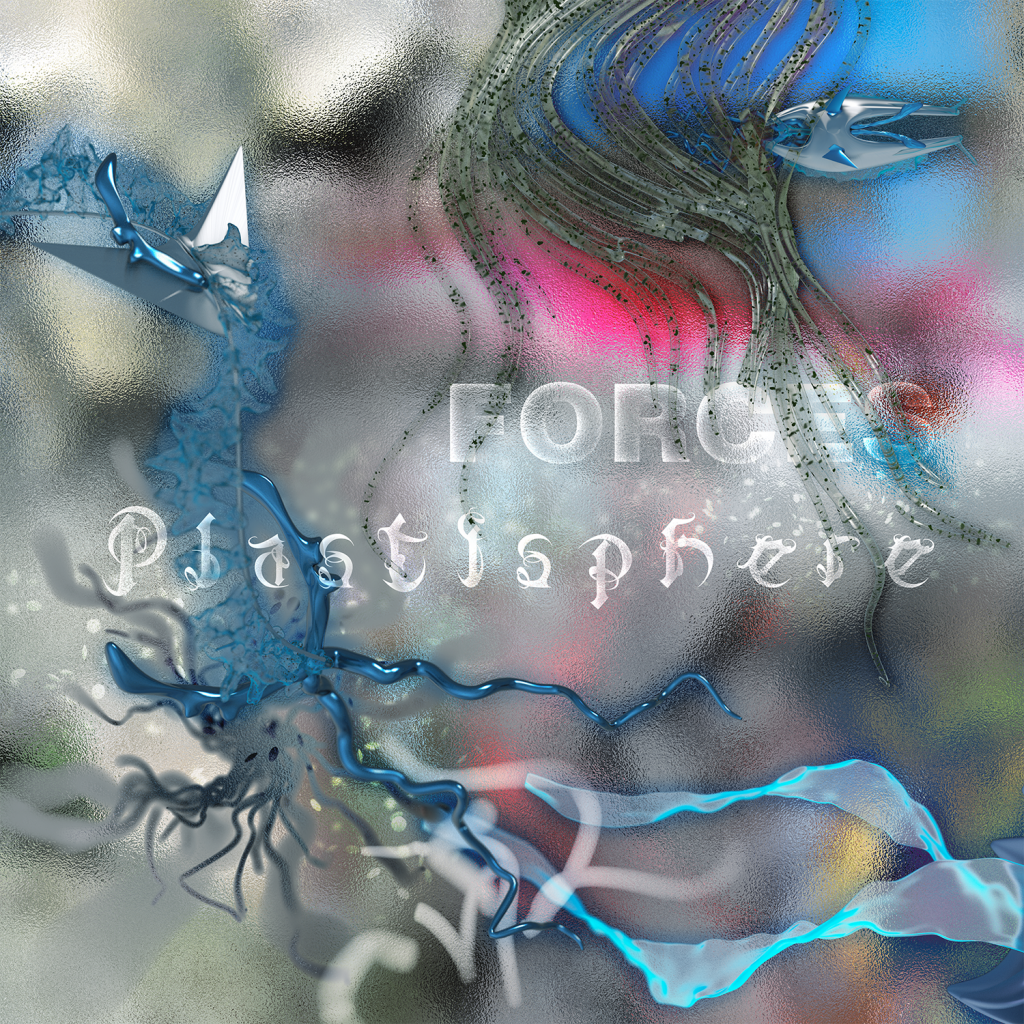