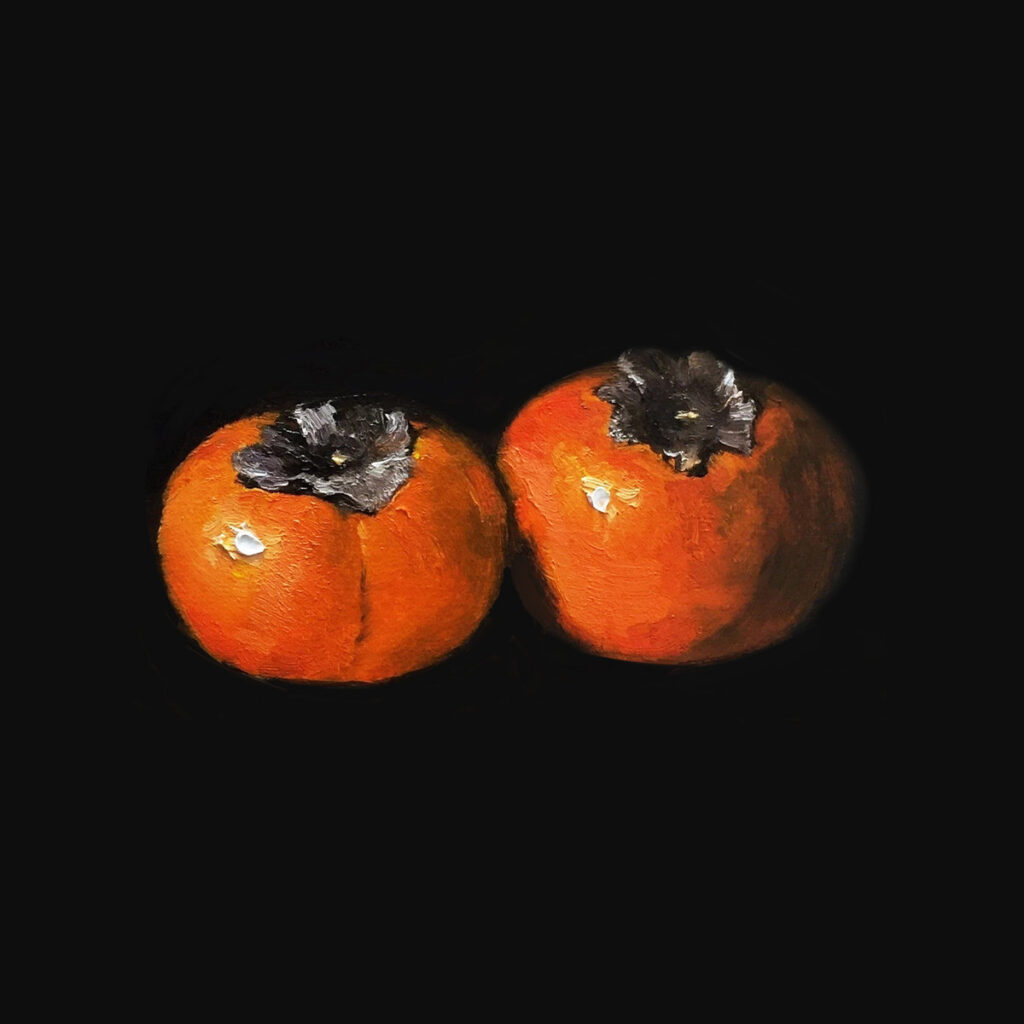 I have two new compilation tracks on two very diffent projects as Forces.

The first one is called The Olive Tree which was released on a charity compilation called Persimmons From Palestine release on the Finnish label World Canvas. All the proceeds of the compilation will be donated to MECA (Middle East Children’s Alliance)

U can listen the track from the embed below:

The other one is a cool video album by the artist Sarah GHP. Sarah released an album of videos called Pleco on the Berlin based Conditional records. Different artists were asked to provide the sounds for the videos and I made the sounds for a video called ‘Dorsal’. U can also watch it below!