‘Neo-Walden’ is a performative aural/visual environment that takes it’s cues from the transcendental philosophy classic ‘Walden’ by Henry David Thoreau. For Thoreau the period of isolation he spent at a cabin near the Walden lake represented a way to confront the essential facts of life. I feel that the Internet can be seen as latter-day Walden. Still the nature of the Internet has drastically changed from it’s beginnings. The rise of social media giants have altered the way we experience the Internet. ‘Neo-Walden’ is a proposal to reclaim the Internet as a site of genuine wonder and insight. 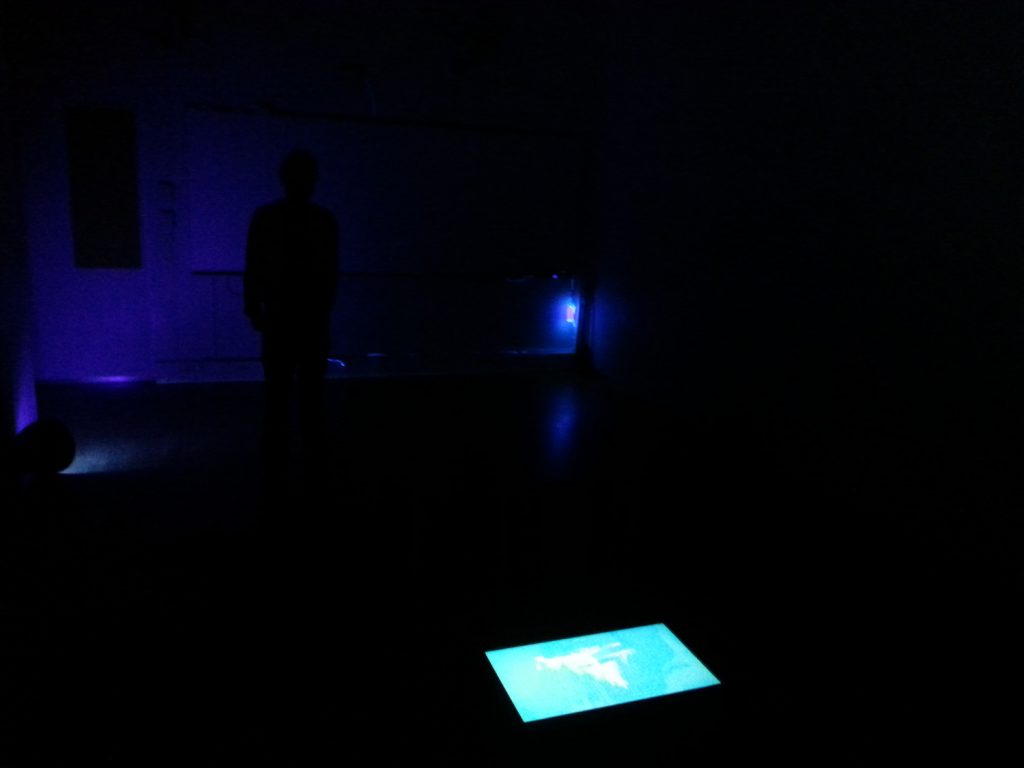 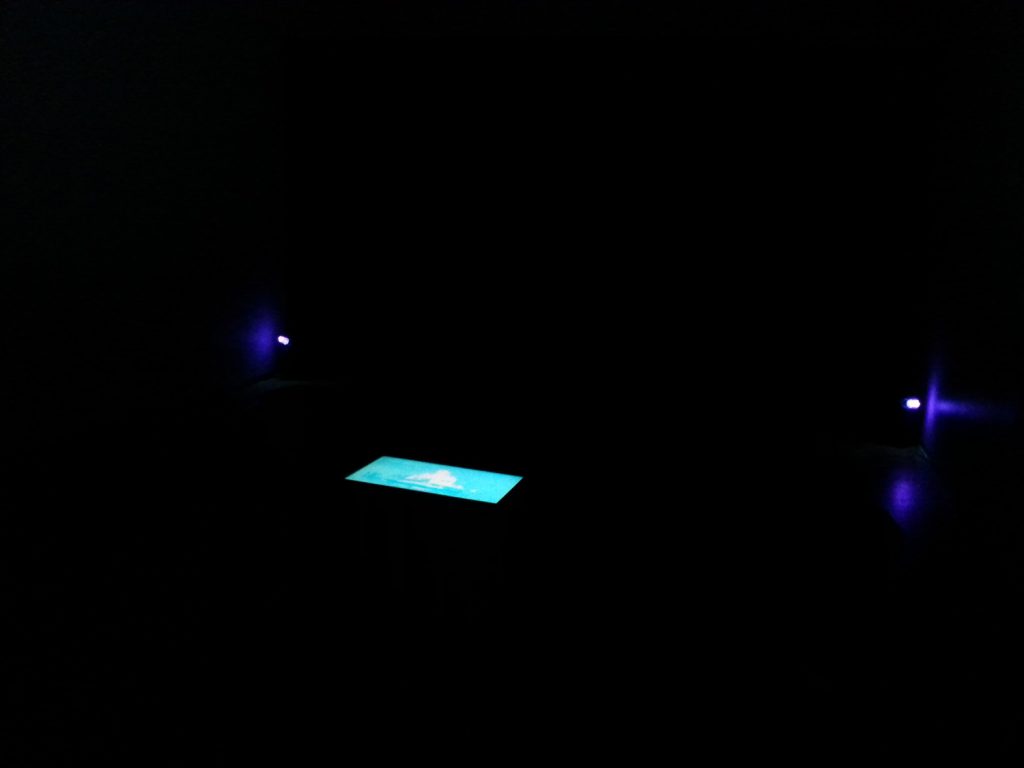