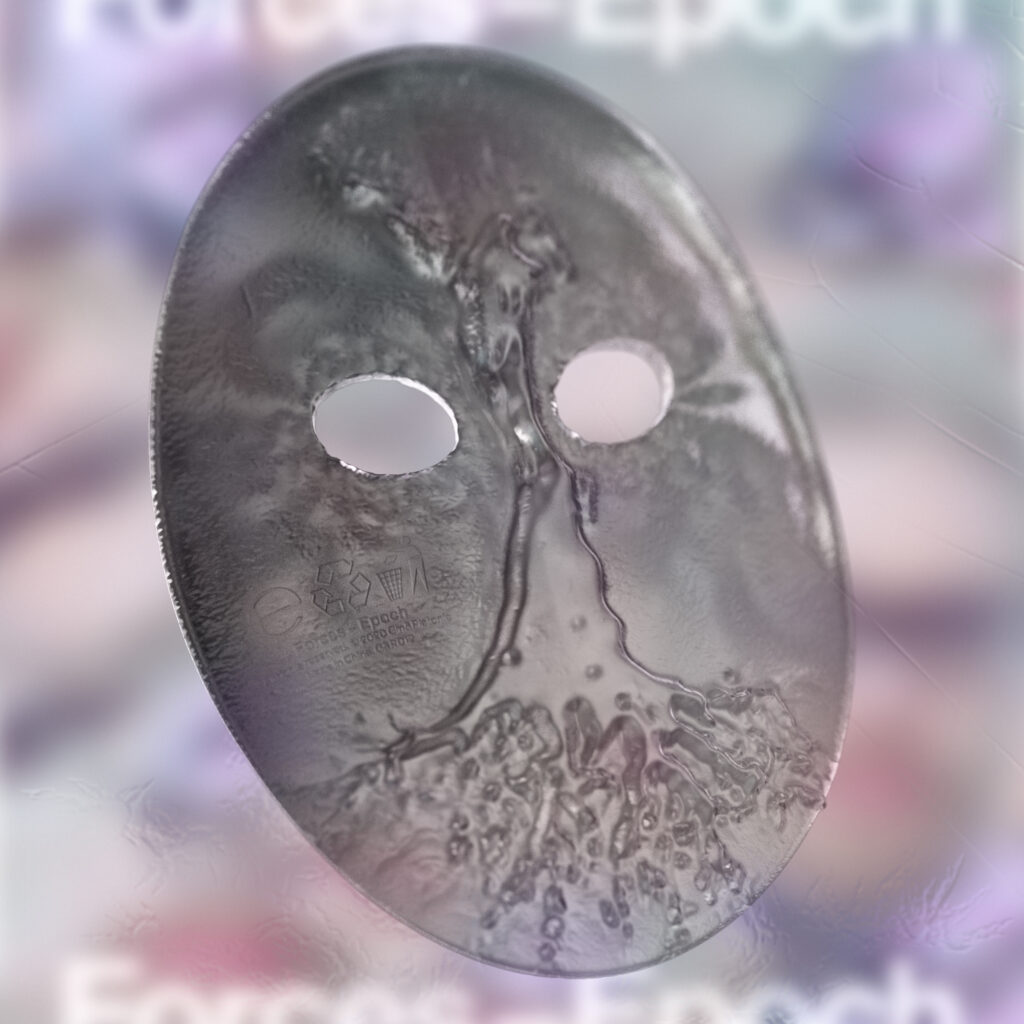 Following Forces’ breakthrough string of acclaimed albums coming out on the key label triad of Bio Future Lab., Conditional & Genot Centre during 2018, we are now more than pleased to extend the output of the Finnish musician and multidisciplinary artist Joonas Siren with his next full-length ‘Epoch’:

“This is the epoch of uncertainties; of shifting and unreliable narratives, of rising temperatures and sea levels, of growing economic inequality, of increasing political polarization and far-right influence.

’Epoch’ is a testament of these disintegrating processes. It is also a narrative of my own struggles. The album was made during 2019, when I felt that my mental health was unraveling; panic attacks, anxiety and somatic pains left me almost paralyzed before I got some professional help.

My personal troubles can be seen as an indicator of the general political, ecological and social problems. There are many new studies, how the looming possibility of climate catastrophe is causing anxiety and mental health issues.

Besides the disastrous effects on climate change, late capitalism is also causing problems on a societal level. The job and social security is poor, especially for younger generations, which in turn generates even more distress, alienation and mental instability.

How to remain hopeful in this situation? Rather than reverting to abandoned nihilism, I believe in the force of grassroots activism. Not everybody has to be like Greta Thunberg, but her actions can be seen as an illustrious example, how you can actual make a difference.

The album maps out all these topical ideas sonically. Collapsing sound material, unsteady temporal structures, noise and distortion build up intensities without catharsis. The tracks are made with different live programming techniques, peculiar time-stretching and layering techniques and other VST and FX’s dysfunctions.

Within the mournful aural chaos, there is a potentiality for change.”