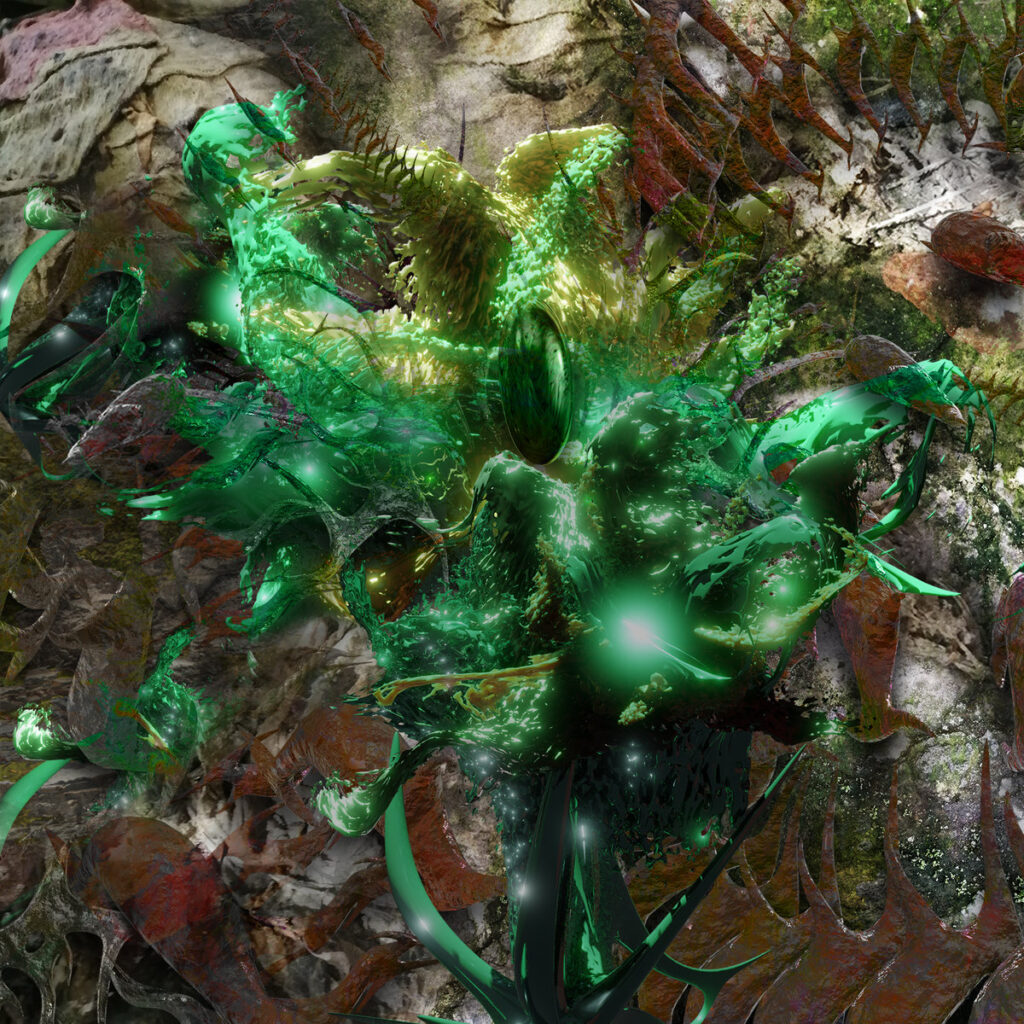 Hey all. Summer is over and I’m gearing up for new things. I have again released couple of new compilation tracks as Forces.

The first one is called “Anti-Apophenia” on a Chilean label Hibridanita. The compilation is called “AURAL COOPERATIV”. Apophenia is a psychological condition where you make connections between unrelated things. It has often been linked to different compulsive conspiracy theorists, but I was thinking that the mental state where u deny the excistence of climate change against the massive amounts of data, could be seen as a reverse apophenia, an anti-apophenia of sorts. You can listen the track below!

The second track is called “Dandelion” on a Tokyo based label Mizuha 罔象 on a compilation “Biosphere”. No spesific meaning to this track name, but I have been thinking to make an installation based on the resilience of dandelions, which I feel are almost like the rats of the plant world. At least in Helsinki they seems to grow pretty much everywhere! Again track below:

I also just updated the website. Now on the works page there is mine and Milka Luhtaniemi’s recent joint exhibition Toinen laji, which was presented in Forum Box July-August 2021.

I have some upcoming Forces gigs as well. The first one will be 15th of October at Asbestos Art Space, an event called Slumber Party! No event link yet, but stay tuned on my Forces FB profile or Twitter.

The second one will be in Turku, a child-friendly concert called Muskari! The event will be in Kutomo couple days later from the slumber party, on 17th of October. I still have no idea how can I try to approach more child friendly music, but I guess I’ll make some wonky melodies with different random SuperCollider midi thingys and gentle clouds of grains :).

Final thing, during August I had my first physical gig since Paris gig last year in January in Kauttua middle Finland of all places. Kauttua is pretty small village but one of my closest friend Eero Pulkkinen moved there last year and organized a festival called Hunajanjyvä with Erika Hirsimäki. It was super fun to play there so I ended up going there also there couple of times more just to see the other gigs presented there during August. The festival was livestreamed on YouTube and u can watch my gig from below:

Ps. I’m working on new records that I hope to share the news soon. <3