From Singuhr website:
“To open the 2011 season, the singuhr sound gallery is pleased to present the work of American musician and composer David Tudor: “Rainforest IV”. “It occurred to me that one should reverse the application of loudspeakers so that they would not merely reproduce sound but actually produce sound. The idea is based on taking any number of fixed materials and transmitting sound through them; through their resonance frequencies they become a new instrument”, wrote Tudor.

Under the direction of Canadian composer, sound artist and Tudor specialist Matt Rogalsky, the work, which was created in 1973, is newly interpreted in a workshop with students of the Scandinavian master’s programme “Nordic Sound Art”. Found, converted or self-made objects are arranged freely around the room. Transducers on the objects cause the items to emit sounds. Resulting is an abundant, accessible “rainforest” of sounds. The installation will be opened with a live performance.” 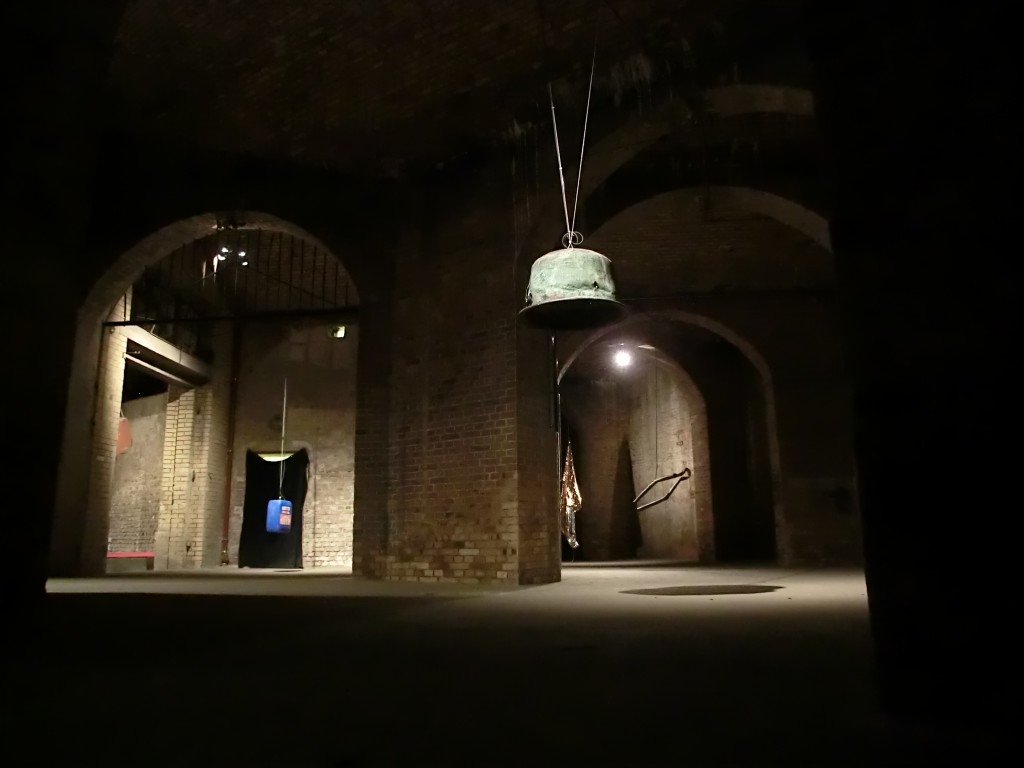 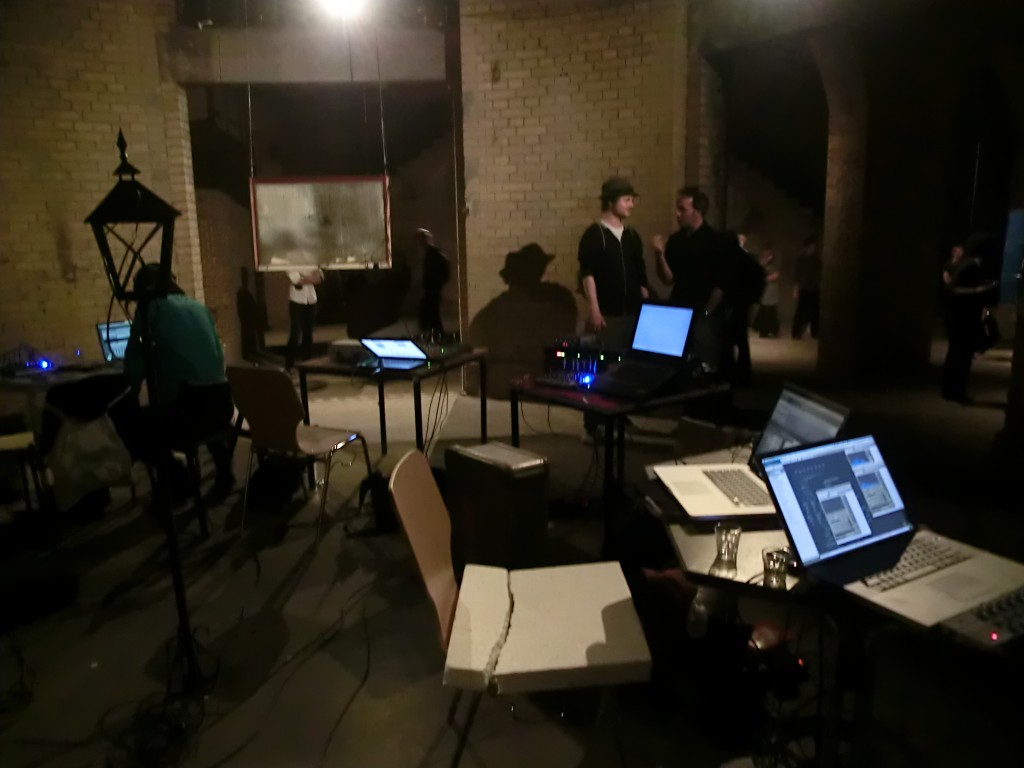 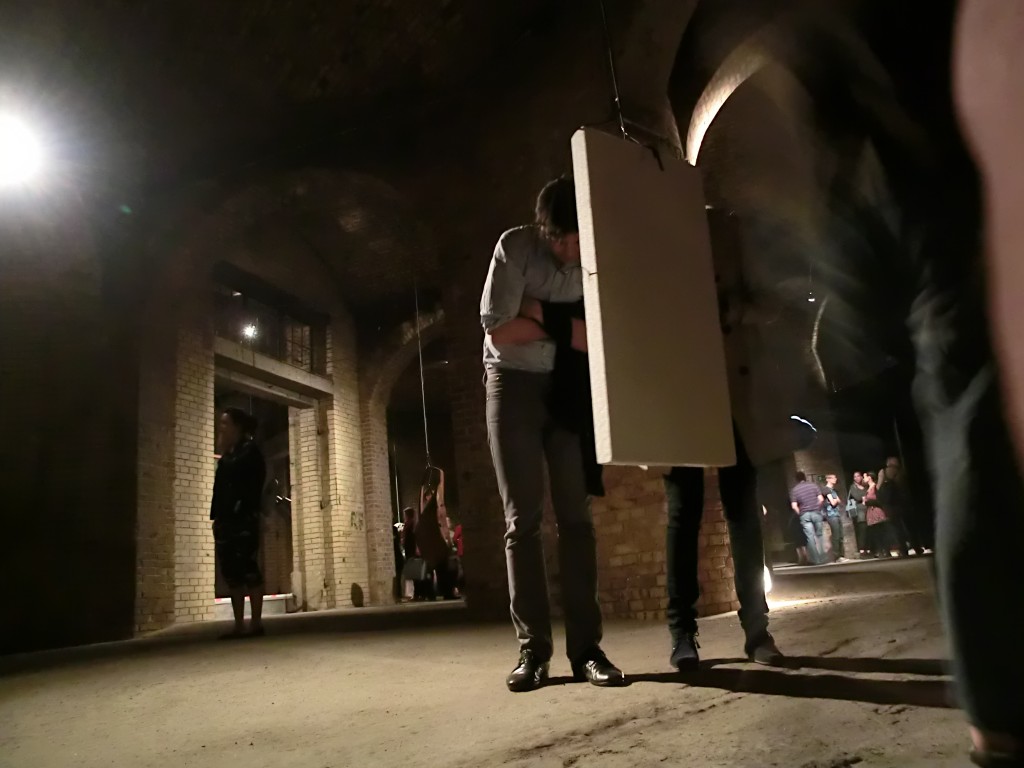