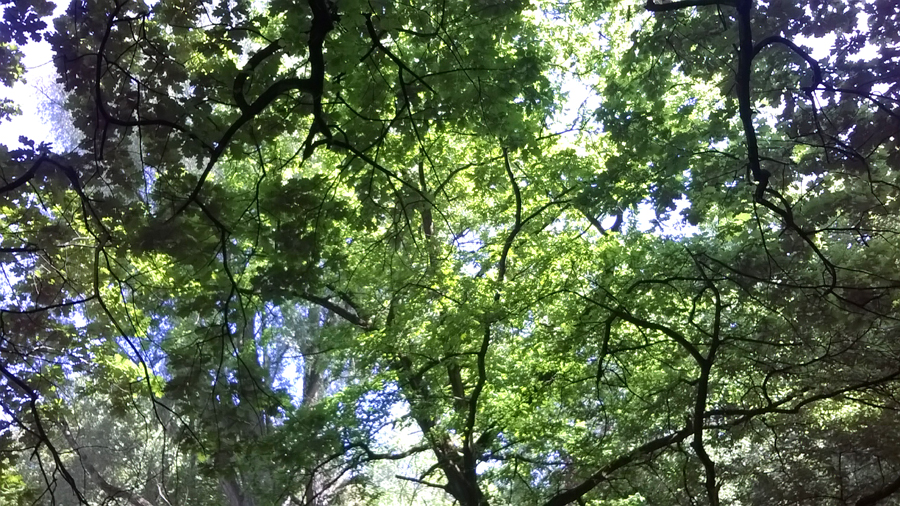 An another month, an another residency.

This time it’s actually called a scholarship. I have been selected among two other sound artist (and five visual artists) to work here in Braunschweig six months by the Hochschüle fur Bildende Künste of Braunschweig. Luckily, the scholarships entails that I have to work minimium three months here, but I can also be half the time at home. So, I am traveling back and forth between Helsinki and Braunschweig the upcoming months.

I have been slowly regrouping my thoughts about what I am actually going to do here. I briefly googled Braunschweig before I came here and noticed that there is scientific facility called PTB here, which distributes time throughout Europe. This was fascinating news for me. I had never thought about the fact that the concepts of seconds, minutes and hours are in a sense completely artificial. There is no natural law that would dictate that the day should be divided to exactly 24 hours, 60 minutes and 60 seconds. In the PTB facility there is an atomic clock that gives us an scientific concept of a second. The PTB website explains:

“In the atomic clock the unit of time is realized in accordance with its definition. Caesium atoms are evaporated in a furnace. Each atom can be in one of the two states of lowest energy that caesium atoms can assume. After evaporation the atoms are magnetically sorted so that only atoms in one particular state reach the cavity resonator. There the atoms are irradiated by a magnetic microwave field and stimulated to change their state. After they have left the cavity resonator, the apparatus again sorts the atoms, this time collecting those that have changed their state in a special chamber. At a particular frequency of the microwave field, the maximum number is caught; this frequency is kept fixed and counted. After 9 192 631 770 periods one second has elapsed.”

At the moment, I am pretty sure my project will deal with this artificial concept of time in some way. Besides the atomic clock, I am also interested in metronomes. How music needs to fit inside a strict counter, a clock in a sense. The final work might be a project dealing with both concepts.