Not so many news otherwise, but next month I will have a sound installation at Free Art Space here in Helsinki. Here is more info about it: 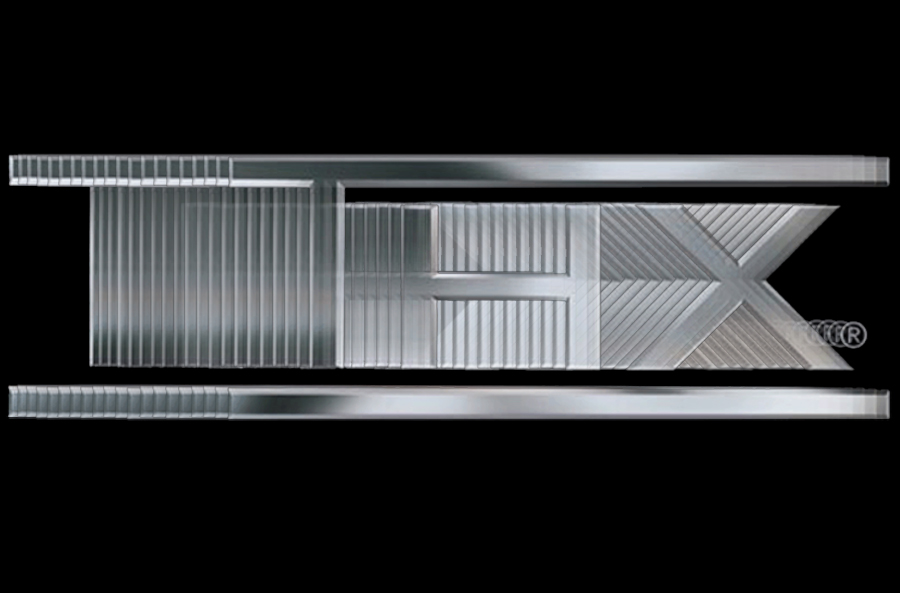 I have vivid memories of the trip to see Jurassic Park in the Autumn 1993.

Before the movie started, after the mandatory commercials and trailers, there was a sound.

I can’t remember if it was the first time I heard it, but I know I heard it then and many times afterwards.

The sound was magical.

A loud, glorious synthesizer drone, gliding from a low note to a high one, approaching almost physical.

It was accompanied by the bright, metallic and futuristic letters T H X.

I fell in love with that sound.

THX was a quality assurance system built by Lucas Arts corporation. During the 90s many film theaters in Helsinki adopted the standard, but during the 00s it lost its relevance and the sound was not heard anymore.

Sustained Magic is a sound installation based on a time stretched THX sound. The sound is stretched to two hours, an average length of a movie.

Sometimes going into movies was less about the movie itself than to be able to hear that sound again.

Sustained Magic is my own personal aural remembrance of that period of life.

Vapaan Taiteen Tila is located in Katri Valan Puisto -park’s shelter in the area of Sörnäinen, Helsinki. The entry is opposite of Vilhovuorenkuja 16.
https://www.facebook.com/events/1572266536318455/?notif_t=plan_user_joined